Predominantly a realist still life painter, Robert W. Stark III focuses on the subtle effects of light on the subject matter and settings of his paintings. He strives to pull the viewer into his paintings through the representation of minute detail, yet, through his interior and exterior compositions, he intends to give the subject an atmosphere and sense of place with which to coexist and dominate.

Stark draws strongly from the Dutch still life painters for technique. Through repeated applications of oil glaze the artist has developed a chiaroscuro style that gives the painting and the subject itself a strong sense of depth. Glazing permits a painter to manipulate pigments to either reflect or absorb light, producing a strong illusion of three-dimensionality. Stark invites the observer to “scrutinize” the painting; by portraying every detail and imperfection of the subject, he gives simple subjects personality. Stark’s compositions also remind us of early Spanish still life painters in their simplicity. He “peoples” his paintings with few objects that, in their placement, seem both random yet distinctly interrelated.

Raised on Nantucket, Robert Stark left the island to attend the Taft School and Georgetown University where he majored in Chinese/Asian studies and Fine Arts. He has since returned to the island to focus on his painting. He believes that Nantucket provokes in him the sense of serenity, solitude and subtle beauty that his paintings portray. 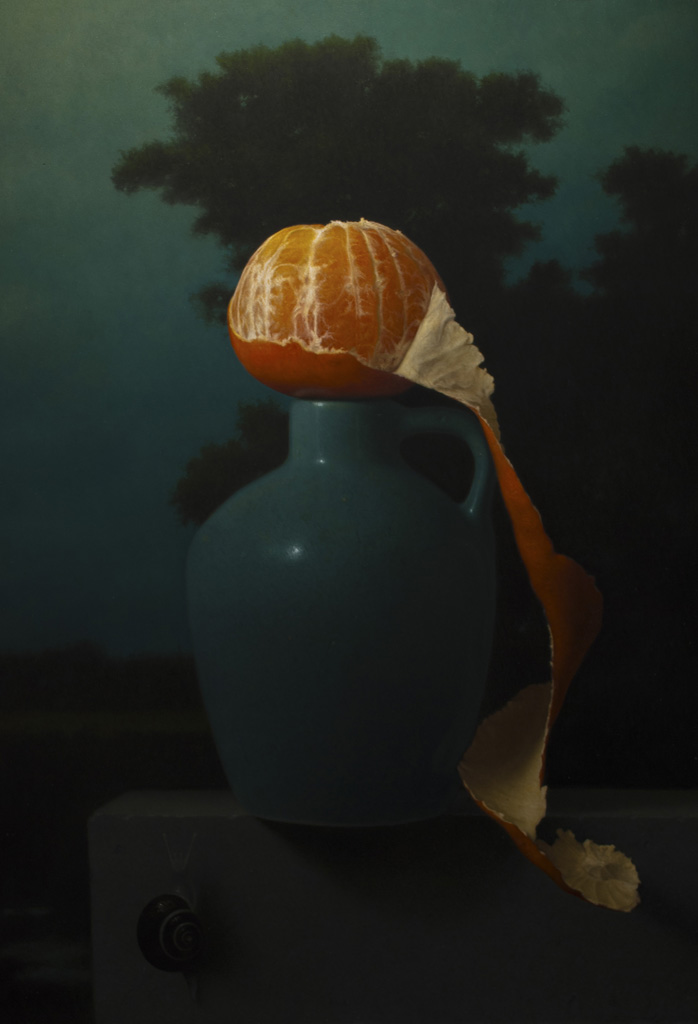 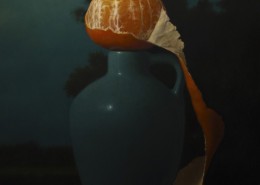 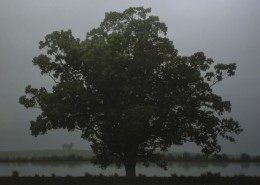 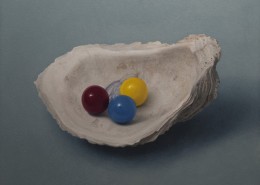 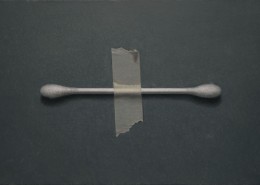 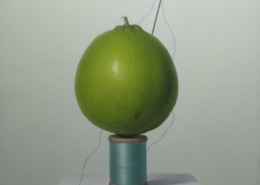 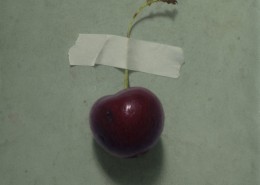 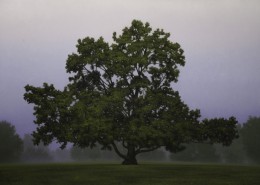 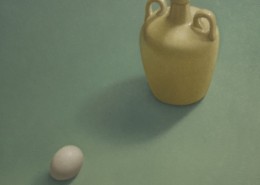 “Pictures are vehicles of passion, of all kinds and orders, not pretty luxuries like sports cars. In our society, the capacity to give and receive passion is limited. For this reason, the act of painting is a deep human necessity, not the production of a handmade commodity.” ~ Robert Motherwell